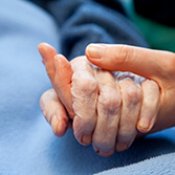 Aging is a slow process, not a degenerative decline and it is not normal to have poor memory just because you are aging. Dementia is a term used to describe many forms of memory loss where Alzheimer’s Disease is the most common. We know this is a medical tidal wave coming for us and more then anything we want to help you prevent and even treat this omnipotent disease. 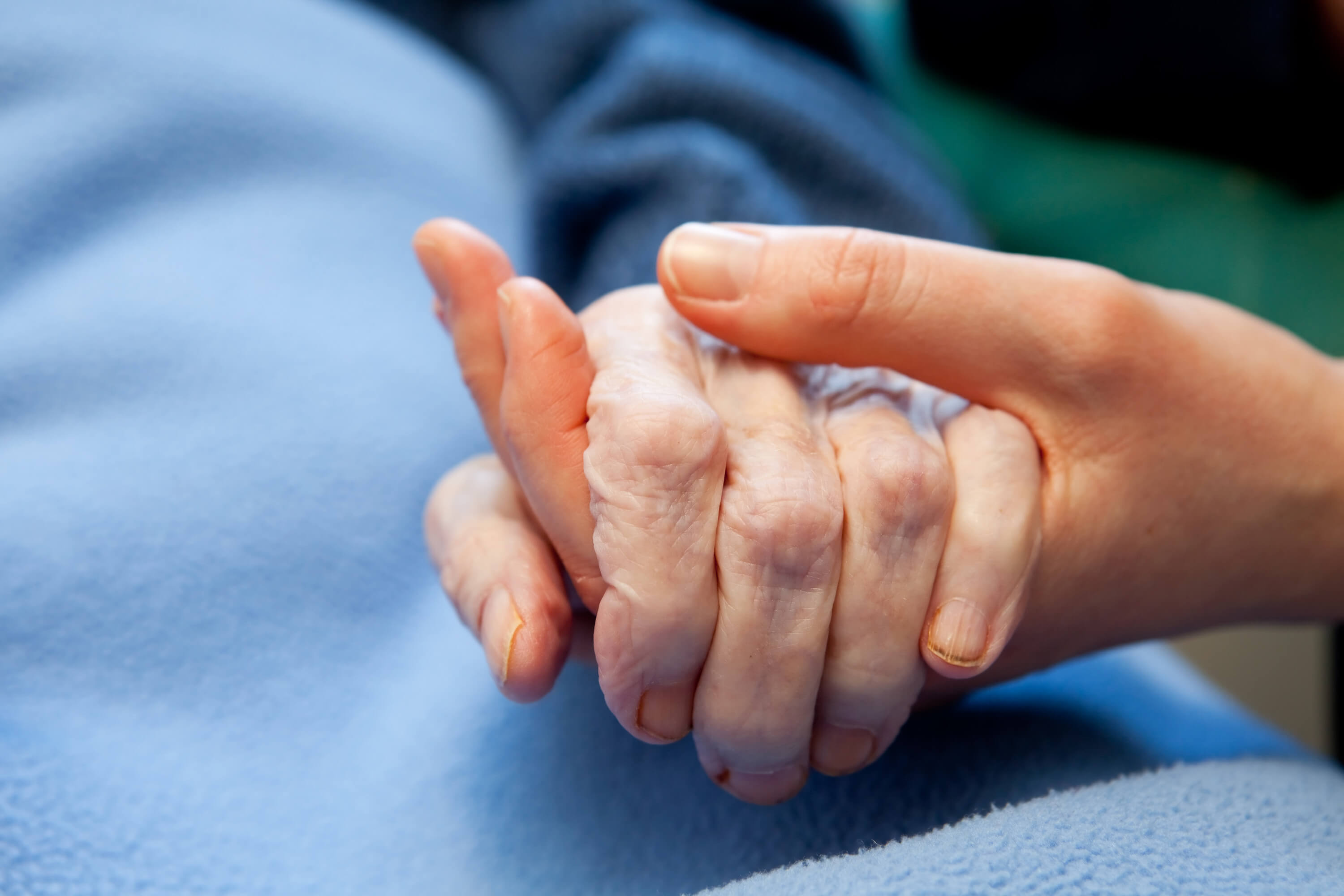 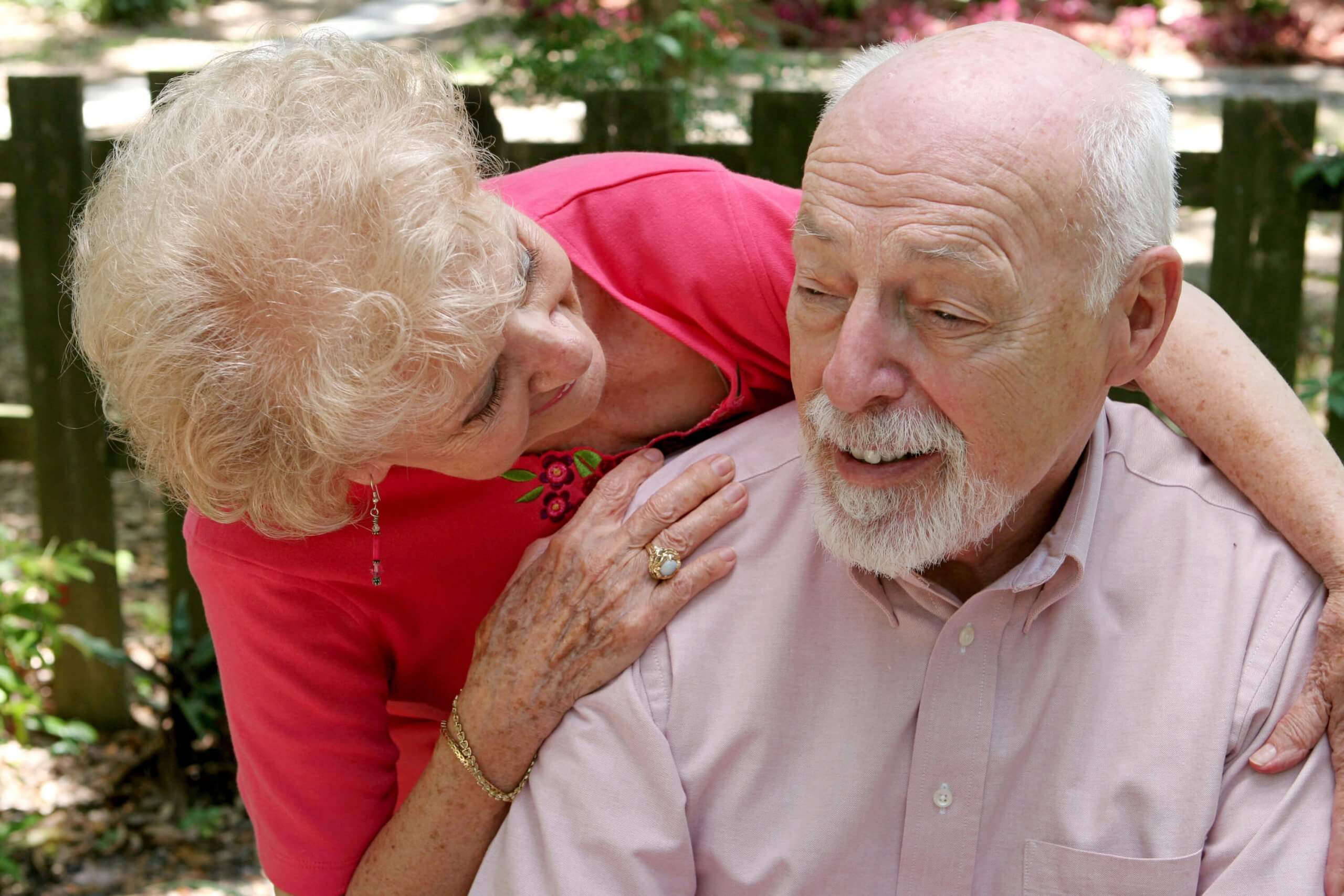 At Elevated Health we feel confident supporting individuals dealing with:

We offer private testing to help determine the cause of your symptoms, which may include:

Our approach to treating individuals with memory concerns would likely include:

A reversal of dementia

The morning I met Sam he was hunched over with a scowl on his face, barely speaking a word to me.  His wife Lenore had brought him in for treatment for his end stage dementia.  Sam had been declining for 5 years now and conventional medicine had nothing more to offer besides admittance to a nursing home for care, which his wife just wasn’t ready for.

Lenore explained Sam could no longer speak nouns, including her name and his children’s names, and was no longer able to perform general daily tasks such as cooking, showering, or taking out the garbage on his own.

I performed a Mini Mental State exam on Sam, on which he scored a 2/30 (normal is 24 or more), confirming his dementia was end stage.

He could not tell me where we were, the name of simple objects like a pencil, or a watch, the season of the year, or tactile tasks such as copying a drawing or writing a sentence.  In my oncology rotations I had trained with several doctors who use orthomolecular medicine in advanced cases such as this one.

Orthomolecular medicine involves using high dose vitamins, minerals and sometimes plant extracts directly into the vein.  The advantage to intravenous administration is that it allows the substances to be guaranteed to reach the blood stream (many people have trouble absorbing nutrients, especially in the aging population) and allows us to inject doses of a medicine several times higher that we can get in via oral administration.

I decided to start an intricate protocol of natural IV medicines for Sam to see if we could stabilize or preferably reverse his condition.

Alzheimer’s is a condition which affects approximately 1/2 million Canadians.  There is currently no cure and minimal pharmaceutical medications to help slow this debilitating disease.

I started Sam on weekly IV therapy for the first 6 weeks and monitored his progress through Mini Mental State exams every 3-4 visits and weekly reports of his activities at home through his wife Lenore.

Sam showed no change until the 4th week of treatment, and then things started to change dramatically.

Lenore reported he was now able to add up the numbers on a dice game by himself, and he had repeatedly turned on the computer, logged on to the internet, and checked his e-mails on his own – activities he was unable to do prior to the treatment.

At the 6th week follow up, Sam was able to copy a geometric structure I asked him to draw almost completely correctly.  Sam was also showing continued improvement at home and was now able to shower alone and understand commands much easier. By week 6, Sam’s Mini Mental State exam was now a 4/30 and his personality was returning; he no longer scowled at me, and even smiled on all his visits.  I then reduced the treatment frequency to every other week, but still continued to witness improvement.

At 3.5 months after initiating treatment Sam was now able to learn a new card game with his family, able to say his wife and granddaughter’s names occasionally and had a very positive effect including making jokes in the office.

Only 3.5 months after starting treatment for a disease that had taken his memory and personality over the past 5 years….his dementia was resolving!

As a doctor, I call this a miracle, and it was a joy to see this man regain his life.  I have given the protocol to a colleague of mine who has also confirmed regression of dementia in one case in California.

So I believe there is hope for reversing dementia, no doubt an omnipotent disease, but we may have a fighting chance at it yet! 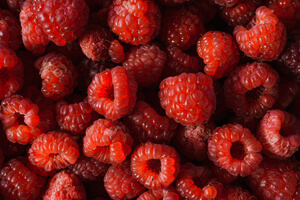 Most of us know the importance of diet when it comes to staying healthy and feeling our best. However when it comes to preventing and addressing dementia, it’s something that’s often underemphasized. 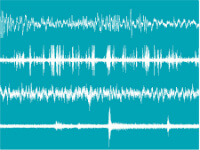 Have you ever seen a science fiction movie where an actor wears a thin skull-cap with wires extending from it and connecting to a recording machine? That machine, called an electroencephalogram or EEG, records brain waves in response to different types of physical, mental, or emotional stimuli. It’s not just science fiction! It’s Neurofeedback (NF), a scientifically supported modality that can help improve or change behavior, including learning and memory.

Ginkgo Gets Your Mind In Gear (Ginkgo Biloba)

Touted as the “brain herb,” Ginkgo Biloba extract (GBE) has received attention for its antioxidant and anti-inflammatory properties, particularly to support cardiovascular and neurological and brain health. 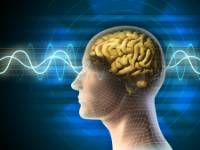 Yes, we are aging. Every day. That’s a simple fact of life. But we’re also living longer than ever before and we have a remarkable opportunity to enjoy our longevity by making good choices and paying attention to the role of healthy cognitive function (HCF) in our overall ability to live – and age – with vitality, grace and dignity.

The information provided in the Website is for informational purposes only and is not intended to replace professional medical advice, or provide diagnosis, treatment, or care. Always seek the advice of your physician or other qualified licensed healthcare provider concerning any questions you may have regarding any information obtained from this website. Never disregard professional medical advice or delay in seeking it because of something you have read on this website. Always consult with your physician or other qualified healthcare provider before embarking on a new treatment, diet, or fitness program.